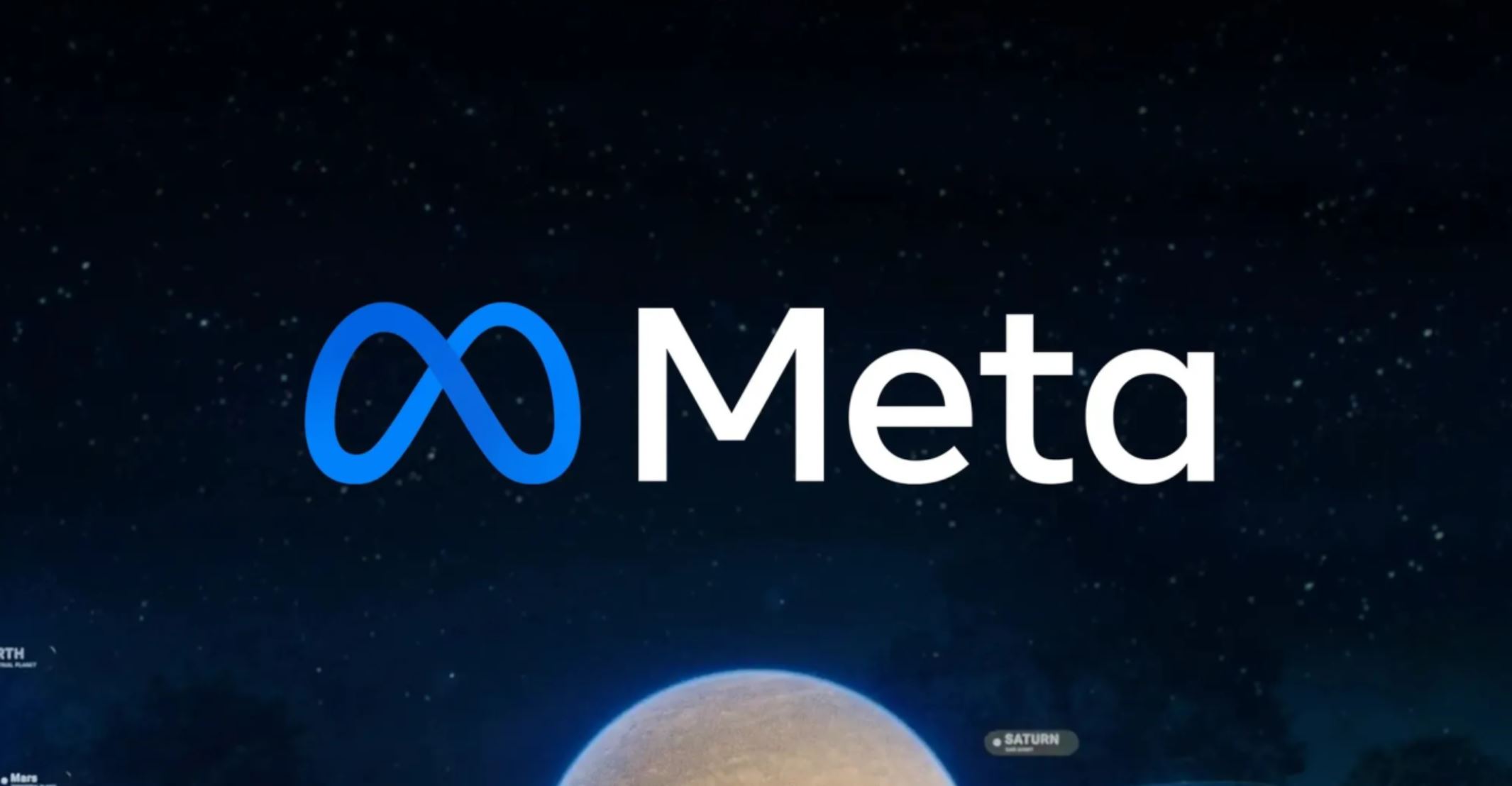 The tech giant Facebook changed the name of its parent company to “Meta” on Thursday, October 28. Mark Zuckerberg, the CEO of Facebook announced the new company name.

According to Zuckerberg, Meta’s focus will be bringing the metaverse to life and helping people connect, find communities, and grow their businesses.

The meta verse is described as a virtual space where “you’ll be able to hang out with friends, work, play, learn, shop, create and more.

It’s not necessarily about spending more time online, it’s about making the time you spend online. line is more meaningful. “

Speaking of the metaverse, it may not just refer to virtual worlds, but the internet as a whole, including the full spectrum of augmented reality.

Mark Zuckerberg has announced “Meta”, which comes from the word “metaverse”, as the future of Facebook and the Internet.

Zuckerberg, quoted by The Verge, when announcing at the event, said that the name Facebook does not fully encompass or comprehend everything the company does now.

“But over time, I hope we are seen as a meta-reverse company,” he said.

Apps like Facebook, Instagram and WhatsApp, which are used by billions around the world, will keep their names under the rebranding that critics have called an effort to distract from the platform’s dysfunction.

We’ve learned a lot from struggling with social issues and living on closed platforms, and now is the time to take everything we’ve learned and help build the next chapter,” CEO Mark Zuckerberg said during an annual developer conference.

He also added: “I am proud to announce that as of today, our company is now Meta. Our mission remains the same, even about bringing people, our applications and their brands together, which are not changing.”

However, Zuckerberg, in a broadcast message of more than an hour that showed him exploring virtual reality worlds, said that vision is the future

“In the next decade, Metaverse will reach one billion people, publish hundreds of billions of dollars in digital commerce, and support work for millions of creators and developers,” he added.

Additionally, Facebook has just announced plans to hire 10,000 people in the European Union to build the “metaverse,” with Zuckerberg emerging as one of the main proponents of the concept.