Break Into the Entertainment Industry With a Diploma in Video Editing!

Break Into the Entertainment Industry With a Diploma in Video Editing! 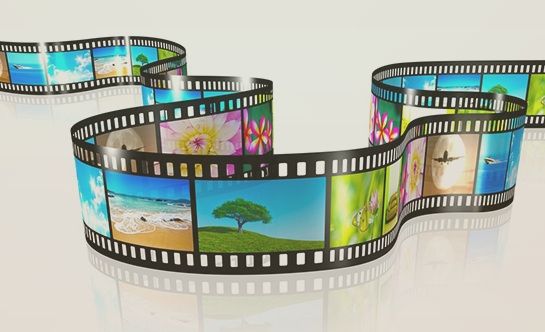 Just as a seasoned chef turns spices and other ingredients into a yummy delight, a video editor creates visual masterpieces suitable for broadcasting from raw documentation and footage. If you have a fine eye for detail, a flair for storytelling, and passion for the audio-visual medium, a career as a video editor can be your calling!

You can be anything from a corporate training video editor, advertisement editor to a film editor and get hired by entertainment industry bigwigs!

With a Diploma in Video Editing from Brainware, you can be the next Thelma Schoonmaker or Martin Scorsese! Learn storyboarding, camera shots and angles, linear and non-linear editing, cut-to-cut editing, effects and transitions, chroma keying, particle effects, super imposing, 3D layers and effects, motion graphics, color correction, rendering techniques, and much more.

Get the complete information here.

In this Diploma course, you will be exposed to a vast number of video editing techniques, and learn how to present a video/film/documentary in a stylish and sophisticated way. There are plenty of employment opportunities. Jobs are growing even in Kolkata with television studios, advertising agencies, and others. Brainware arranges campus interviews for video editors. The number of jobs are growing every year. So now is the time to join the diploma program.

As the editor, you have to edit the raw footage that has been filmed. It’s all jumbled up, as the filming is rarely linear. As the editor, it is YOU who must bring out the story. That’s a huge thing, one that will make you feel hugely satisfied.

Plus, you need to also ensure that audio files match lip movement on the screen. Directors and Producers depend on video editors for this, whether its a movie or ad.film.

There was a time when movie footage was captured on real strips. So the editors had to physically cut and strip the scenes. Now, there are smart software is used to do this.

Brainware will teach you how to use the software with practical hands-on experience.

How Much Can A Video Editor Make

It can only get better…